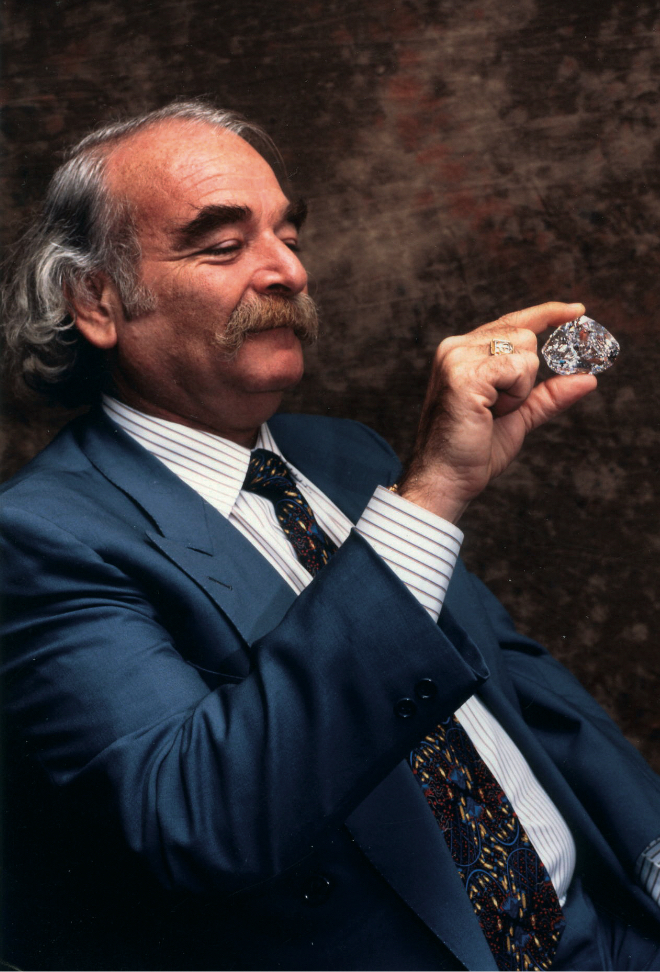 Master of Light in
Diamonds

Gabi Tolkowsky is recognised as one of the world’s foremost diamond cutters.

Born into the celebrated Tolkowsky diamond family, Gabi benefitted from a close relationship with his Uncle Marcel Tolkowsky (the inventor of the Ideal Cut diamond) and the tutorship of his father Jean Tolkowsky. His outstanding career has included some of the most exceptional and landmark diamonds ever polished

In 2003, Gabi Tolkowsky was knighted by the Belgium government with the title of: Chevalier De L’Ordre De Leopold, in recognition of his services to the diamond industry. 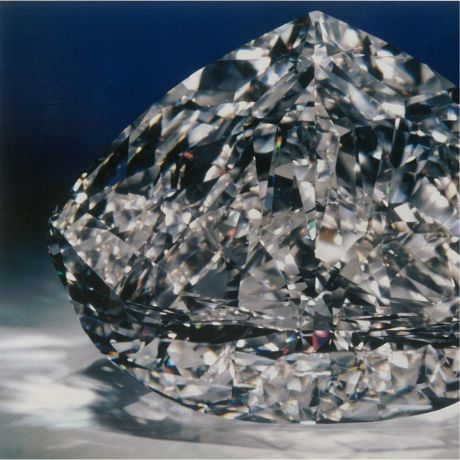 In March 1988 De Beers held their centenary celebrations and announced to the assembled audience “We have recovered at the Premier mine a diamond of 599 carats which is perfect in colour – indeed it is one of the largest top colour diamonds ever found. Naturally it will be called the Centenary Diamond.”

Gabi Tolkowsky was commissioned to cut this outstanding diamond. He assembled a small team to assist in the project and together they relocated to a secret location in Johannesburg South Africa to begin cutting the stone.

The monumental diamond remained untouched for over a year whilst it was studied and the correct tools and technical conditions were created.

Polishing the stone began in early 1990. For it to be illuminated at its finest it needed to have the most exact facet arrangement. Three years after commencement, in 1991 the diamond was completed. Weighing 273.85 carats, it became and remains to this day, the world’s largest modern cut ‘D’ colour, internally flawless diamond. 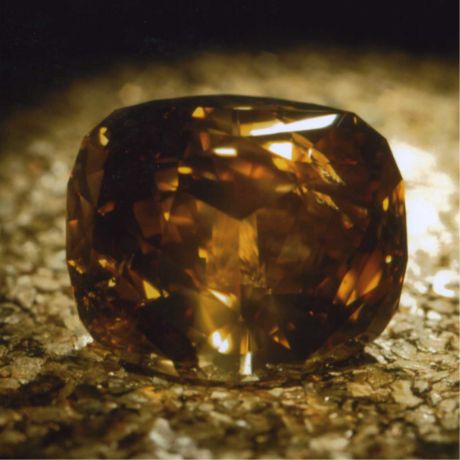 Discovered in 1986 a diamond of 755.50 carats known as the ‘Unnamed Brown’ was extracted from the Premier Mine, South Africa. During 1988 whilst Gabi was cutting the Centenary Diamond he had requested that De Beers provide him with additional diamonds of large sizes to practice new techniques upon. He was astounded to be presented with another exceptional diamond.

In 1990 the diamond was finished, weighing 545.65 carats. Cut to a ‘fire-rose’ cushion design its 148 symmetrical facets were specifically designed to allow the light entering the stone to be refracted over and over inside the diamond illuminating the true colour of the diamond – brown with a golden amber hue. Today it is acknowledged as the largest polished diamond in the world.

In 1995 a group of Thai businessmen purchased the diamond to present to King Bhumibol Adulyadej on the 50th anniversary of his ascension to the throne. Subsequently the diamond became known as The Golden Jubilee. 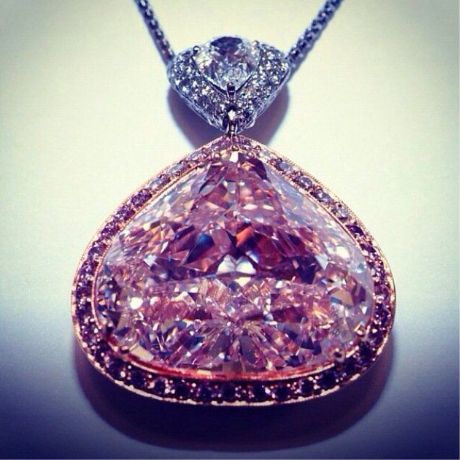 First Important Jewel of the Millenium

The Pink Sunrise is believed to be the 6th largest pink diamond in the world, Crafted by Gabi at the turn of the millennium it is the first rare and unique historical diamond to be ready to appear at the beginning of the 21st century. A 29.79-carat, fancy pink, internally flawless (IF), diamond, with a modified heart shape that is reminiscent of the shape of the Centenary diamond. 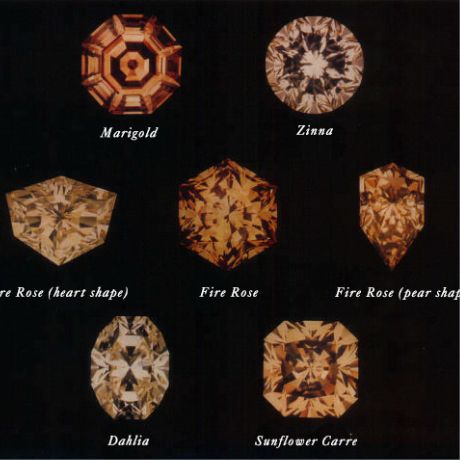 The angle dimensions and proportions of these cuts combined with an increased number of facets were designed to increase brilliance and improve the visual appearance of the stones.

Gabi’s pioneering studies into design and methods of polishing coloured diamonds compared to colourless diamonds set the accepted cutting standard from that moment on. 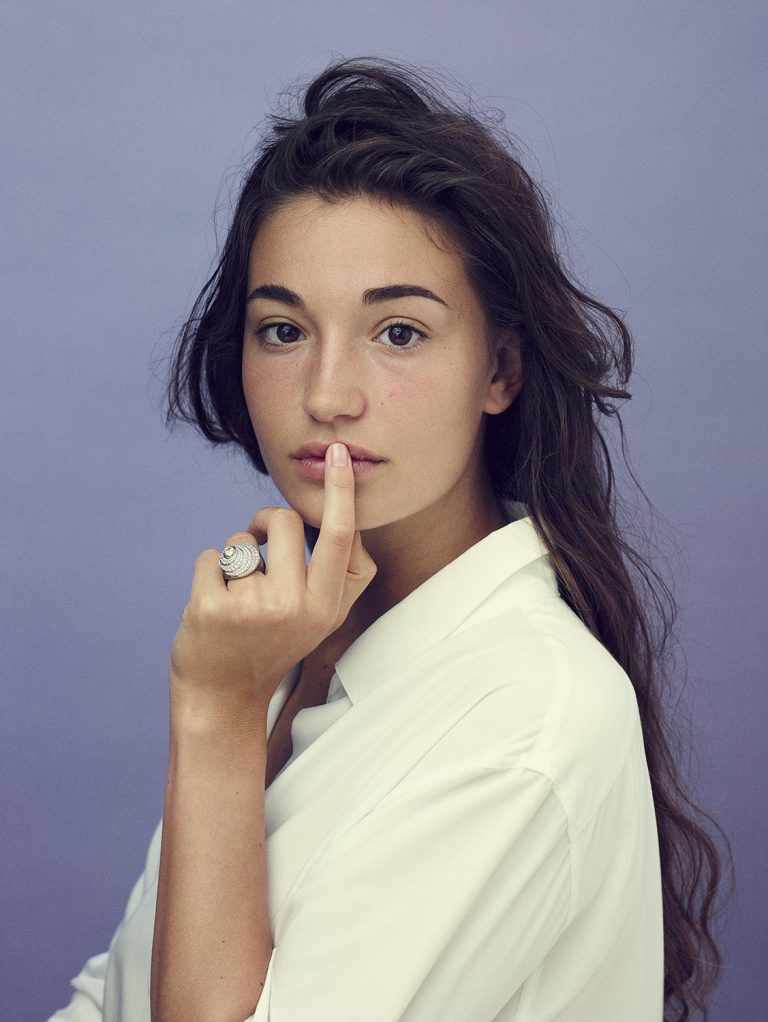